The End of Cold Calling

Written by Seth Barnett, VP Content Development
The idea of cold calling, a technique adapted from door-to-door offerings of the early 1900s, has been a staple in the traditional sales process. But like the door-to-door predecessor, time changes the approach. 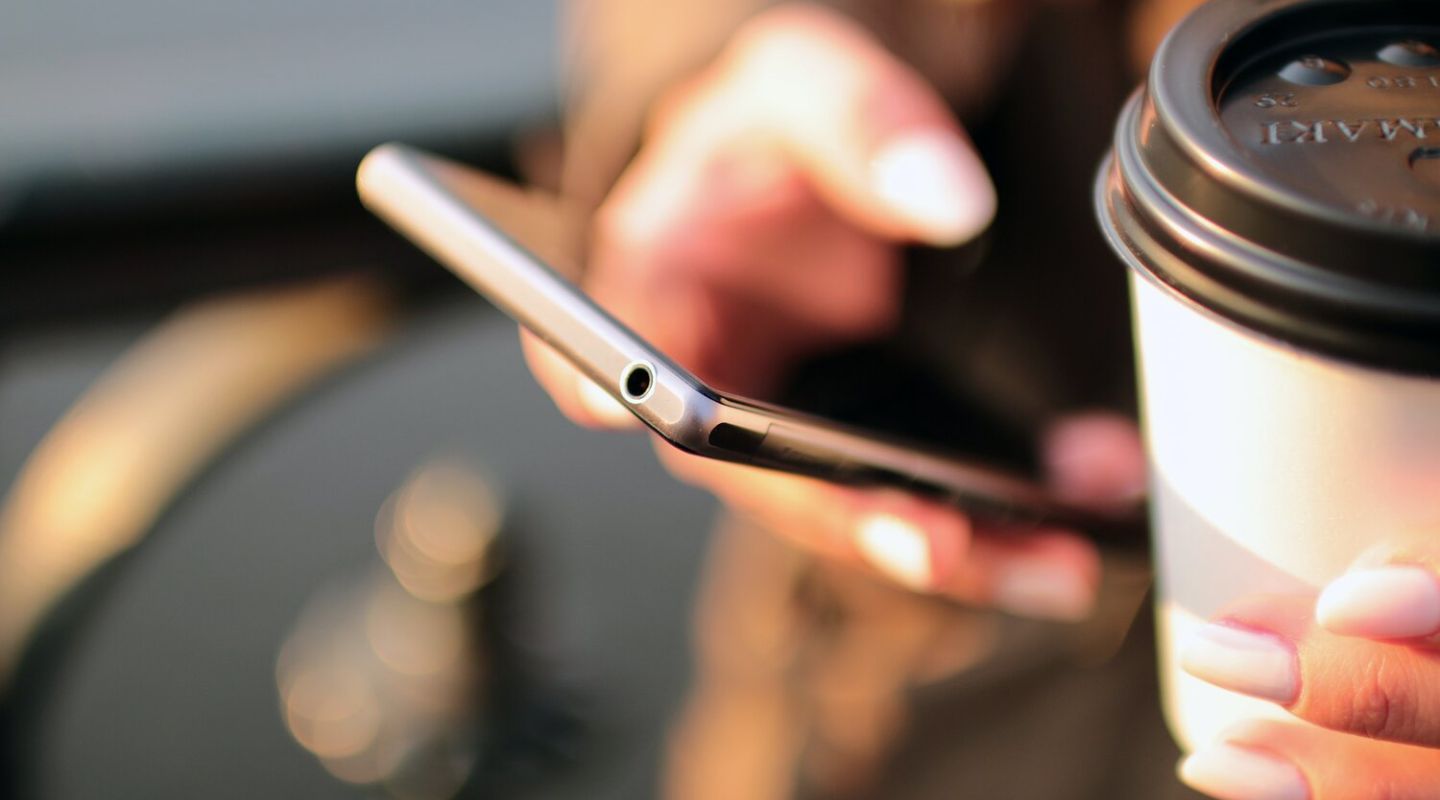 Recently, Merrill Lynch announced that it would prohibit its new brokerage trainees, some 3,000 staff a year, from making cold calls to potential clients. This move ends a program that Merrill adopted in 1945 and one that has helped train tens of thousands of salespeople in the years since. It also marks the first time a major institution is making a shift based on the changing ideals of the business environment. Many businesses have spent the last year reevaluating their approach to the market that is continually demanding change. Prospects have become warier of being sold to. Changing market demographics has also meant the adoption of new methods such as social media prospecting.

In a recent review of the Merrill Lynch cold calling strategy, it was found that only 2 percent of people pick up the phone when an unknown number comes through. Retail customers have become just as difficult to reach as large institutions. But business must go on.

The idea of cold calling, a technique adapted from door-to-door offerings of the early 1900s, has been a staple in the traditional sales process. But like the door-to-door predecessor, time changes the approach. The continually evolving digital era has created new possibilities for maintaining this outdated practice. Digital channels such as LinkedIn and Facebook have grown substantially as business tools for prospecting. Industry distributors who have adopted a digital approach to the prospecting of new customers have seen a greater conversion rate than through phone-only offerings.

Institutions that are taking advantage of moving away from cold calling in place of new advancements have suggested that the approach to the prospect must also change. In reality, new business has to be established, and sometimes it has to be done in the blind. But digital interfacing has created new chances for a weary consumer market to learn about you, your product, and your business, the three characteristics of earning consumer trust, in an entirely new way. One could argue that it gives people more opportunity to ignore, but it also gives them more time to think.

The reason cold calling is less reliable is that people have increasing choices. Being put on the spot with the need for an immediate answer dissuades the chances for choice. Those that present themselves well and demonstrate value as opportunistic create a higher likelihood of success, no matter the medium. Digital interactions give limitless possibilities for development.

Though Merrill Lynch is the first major institution to make such a drastic shift away from a decades-old model, it will not be the last. Their trainees are now required to connect with 45 new prospects each week but now they must do so without the use of cold calling.

To learn more about ACS Affiliate Services, please contact Jodi Meyer at This email address is being protected from spambots. You need JavaScript enabled to view it.. 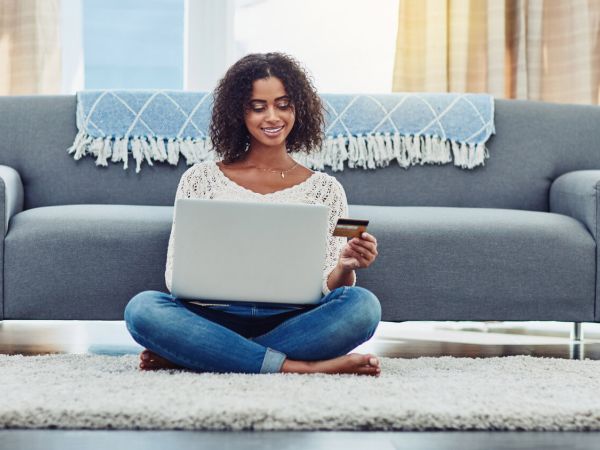 Learn the latest on consumer spending habits in the world of online sales versus retail – and how businesses can best strategize given current consumer habits.
Read more 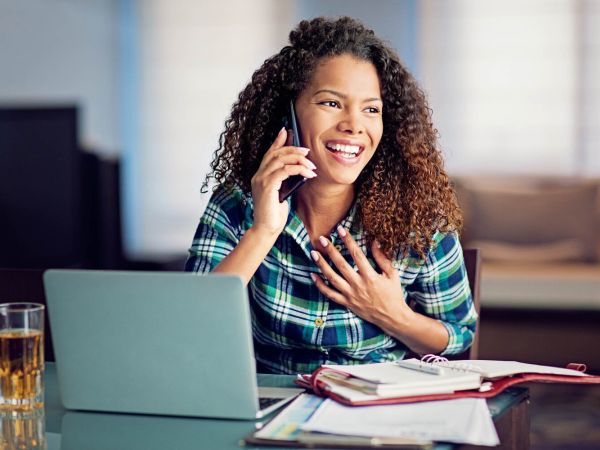 It’s easy to get lost in negativity, but sometimes a belief in the greater good of our work is all we need to succeed. Learn how virtuousness and positivity can drive a value-add business and contr...
Read more